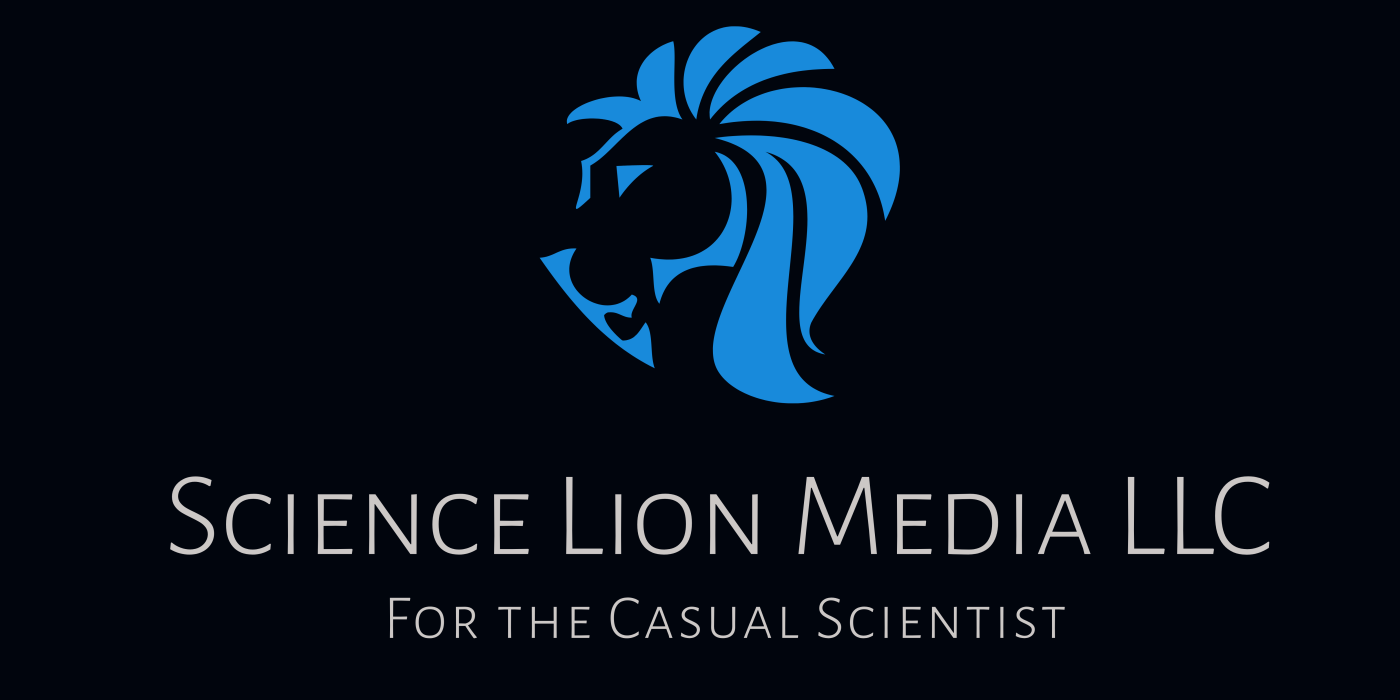 Please refer to our previous publication for a comprehensive background of the vaping illness outbreak in the United States.

Here is a summary of the latest vaping-related lung illness data released by the CDC, as of December 5, 2019 at 1pm EST:

As of the most recent data set, EVALI patient statistics are as follows:

The most complete information of patient product use, 3 months prior to symptom onset, reflects the following:

Looking beyond the United States, President Rodrigo Duterte of the Philippines has officially issued a ban on e-cigarettes, after the country reported its first confirmed EVALI case in a 16 year-old girl, on November 15, 2019.

The Philippines join roughly 30 other countries that have moved to issue a ban on e-cigarette products, including Brazil, India and Singapore. Indonesia is now strongly considering following suit of the Philippines by possibly issuing their own vaping ban to preempt the surfacing of EVALI cases in its country. President Trump of the United States is still contemplating an executive order to ban e-cigarettes; in particular, flavored e-cigarette products.

Canada has also reported that they now have 13 official EVALI cases in its country with fears of more cases popping up in the future.

Take care and stay tuned for the next Science Lion Byte!